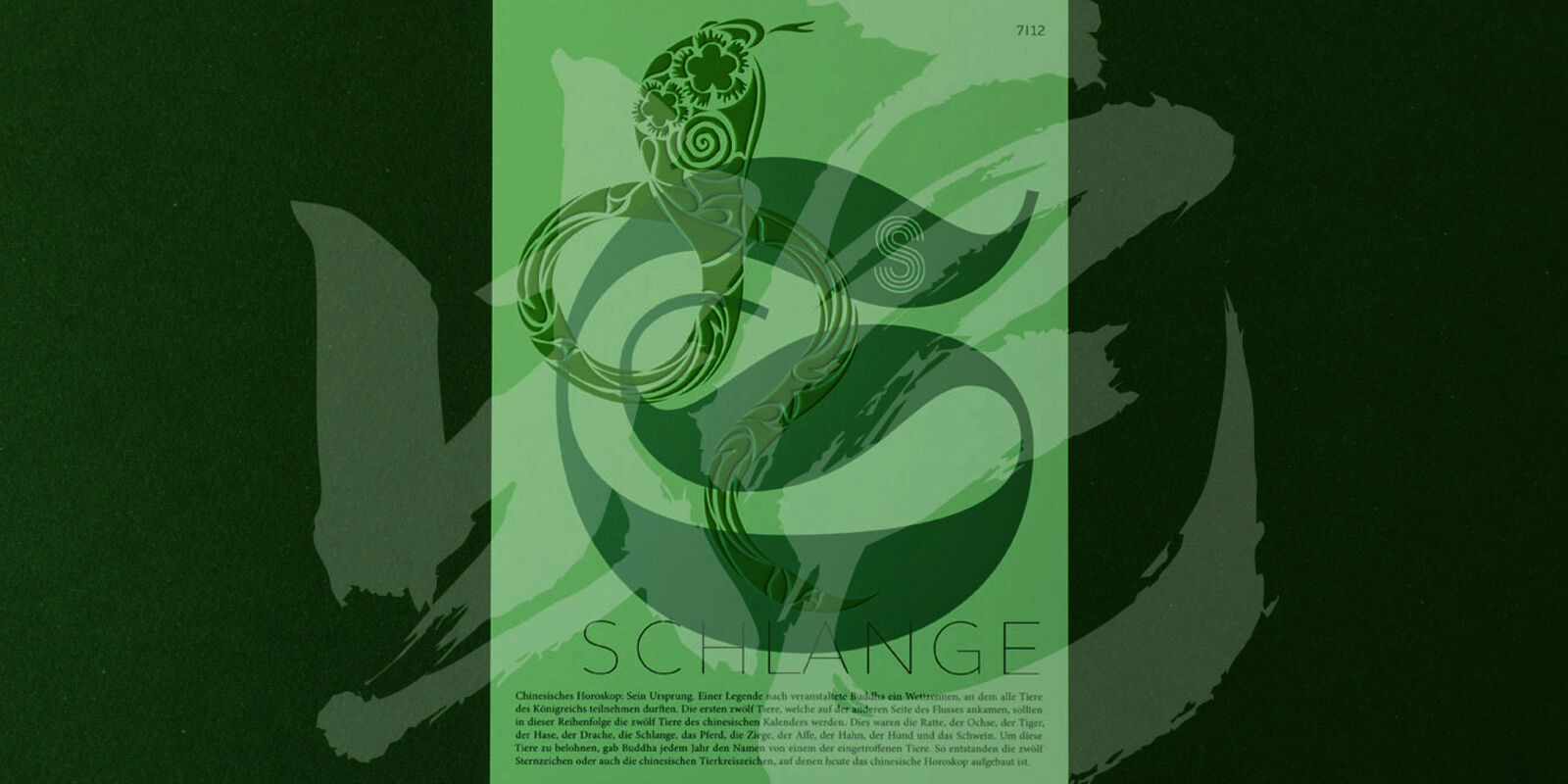 Snakes are not typically humans’ favourite animals. With the snake zodiac sign, however, we should think again. In China it is believed that the serpent is the earthly incarnation of the dragon (and as we learned last week, dragons are good!) And a look at the names of some of those people born under the sign of the snake: J.K. Rowling, Stephen Hawking and Mahatma Gandhi shows that we have much to thank the sign of the snake for!

Characteristics of the zodiac:
Humans born under the sign of the snake are typically competent and idealistic. Snakes make wonderful researchers by cause of their deep curiosity and need to get to the bottom of things. Their curiosity also extend to other people and their relationships with other humans – whilst not liking to speak badly of others or spread rumours they do enjoy listening and learning of other people’s stories.

The serpent personality on the surface is very calm and collected but internally they are very passionate. In front of strangers they revert to a quiet self-protection mode but once familiar they will take care of one another. They are goal-oriented, have a plan, and get closer step by step to their goal. As long as it is something they are interested in, whether it's about people or objects, they will do their best to achieve it. Unfortunately, they can sometimes be overly sceptical which can damage their acquaintances. But the snakes’ greatest enemy and most dominant feature…. Laziness. Despite great ambitions they have to fight against themselves every day.

Paper: SILK RECYCLING White
SILK RECYCLING is a semi-gloss, double-coated recycled paper. Because of its variable recycling content the paper is often used by companies looking to optimally combine ecological and economic sustainability.

Finishing: 3D embossing
The 3D embossing works like a blind emboss. Whilst most recognised embosses use only one layer, 3D embossing is made up of multiple layers – creating a much more pronounced motif.

To check out the other blog posts in this series simply click on the desired entry below:

Who can you depend in times of need? Yes, on the goats! Or rather your friends born under the sign of the Chinese zodiac goat. Find out in part VIII of our blog series, why you should treasure your goat friends more than ever.

As the former "Stutengarten" Stuttgart should be born in the sign of the horse. Would that fit? Find out in Part VII of our blog series.

If the lion is the King of the jungle then the dragon is without doubt king in the kingdom of magical beasts. Learn more about the characteristics of the dragon and the enhancements of the dragon card in part V of your blog series.