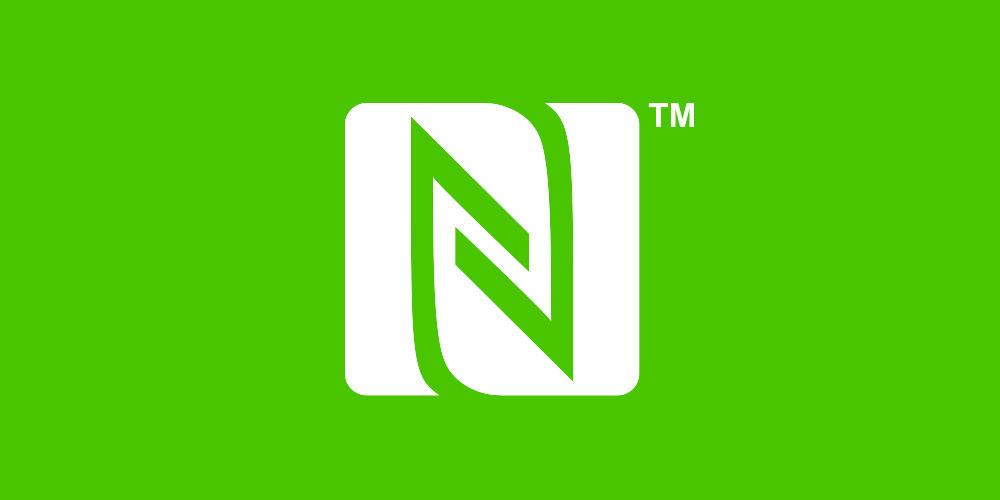 In collaboration with WDS Pertermann in Dresden

NFC is an addition to current radio technologies such as WiFi (wireless LAN with a range of around 100m) and Bluetooth (with a range of around 10m). The short range of NFC produces a higher level of protection against interception and intervention (e.g. when using active NFC for cashless payments) as well as an intuitive information exchange with direct user contact (e.g. when using passive NFC for data transmission of orientation guides or packaging).

NFC is particularly suitable for payment transactions. It is also ideal as a means of communication where barcodes or QR codes would interfere with the look of an object. For people who are partially sighted or physically disabled NFC could be of significant value and benefit.  As one example, people could have the patient information leaflets that come with their medication read out to them via their smartphone without having to scan a code.

NFC-enabled business cards are probably the smallest brochures in the world and can be distributed  in almost all situations and occasions. Information and functionality can be transferred to your own smartphone without having to use an app. The mobile phone can greet somebody in Japanese, provide navigation to your stand at a trade fair and write a text message at the same time – all via the NFC chip.

What is special about NFC?

NFC is extraordinary because of its small range when transmitting data. This makes any manipulation from your surroundings more difficult, particularly during a payment process. Furthermore, only the cash desk where you want to carry out the transaction reacts to the transmission of data. Passive NFC enables one-way transmission without energy use via integrated induction antenna, for example from your business card to your mobile phone. Because of the small distance, an alternating magnetic field supplies the remote station with the necessary energy.

What are the advantages and disadvantages of this form of communication?

The great advantages are the wide-ranging functionality and the as yet unmatched user friendliness. QR codes no longer disrupt the look of an object. NFC costs are however comparatively high.

Why is NFC increasingly used for print products?

The intuitive handling of NFC is particularly suited to print products. Self-adhesive NFC tags the size of a one-cent-coin are either glued to or laminated into a print product enabling data storage to be added almost everywhere in and on the print product: For packaging, tags can be on the inside of the cardboard, for display screens and orientation systems on their back, for greeting cards and business cards, it would be between the individual layers of paper. It is also possible to print on the NFC chips  so you may even consider using them on the front of printed paper.

What do you need to consider when using NFC for print projects?

Depending on your requirements, the NFC circuit can be visible or completely invisible. Different forms of data processing (protocols) exist – either with or without encryption. The chips are available in different sizes and vary in their storage capacity. Ultimately, they are microchips that resemble a USB stick. However, data transmission takes place via radio.

Not every mobile phone comes with NFC. Since 2005, Sony and Nokia have integrated this functionality into their devices. In 2012, other companies such as Samsung, LG, Microsoft. HTC and Blackberry, followed suit. The list of available devices is long. BUT: Apple has only released the functionality in iOS for the USA and only for cashless payments. And NFC is not always part of the standard package for cheap entry-level devices.

Generally, NFC tags can be added to any print run, large or small. However, large print runs are rare because they generate higher costs. In general, the number of print products is between 25 and 2,500.

All types of paper and cardboard as well as all synthetic materials and wooden boxes are suited to the use of NFC. The format should not be smaller than the diameter of a one-cent-coin. If you are printing on larger surfaces you can also integrate several NFC tags.

How do you see the future of the technology?

It is likely that NFC will become an established technology in all spheres of life: Underneath our wallpaper or under the carpet to indicate water pipes or power supply lines, to show the address of the doctor in charge back in your home country before you have an operation abroad on vacation, underneath the casing of domestic appliances to download the instruction manuals, for geocoaching or orientation on walks, and in textiles on furniture, on fittings, etc….

The technology will also become more significant for print products:

Underneath wine labels, integrated in the screw cap, the ticket to an event, the flyer, the VIP invitation, in the book cover, the poster, the 3-D cover or the credit card. The sky’s the limit.

Printing houses with offering for NFC

HP Indigo A3 plus format

That Recipe on my Mind | The Cycle of Life