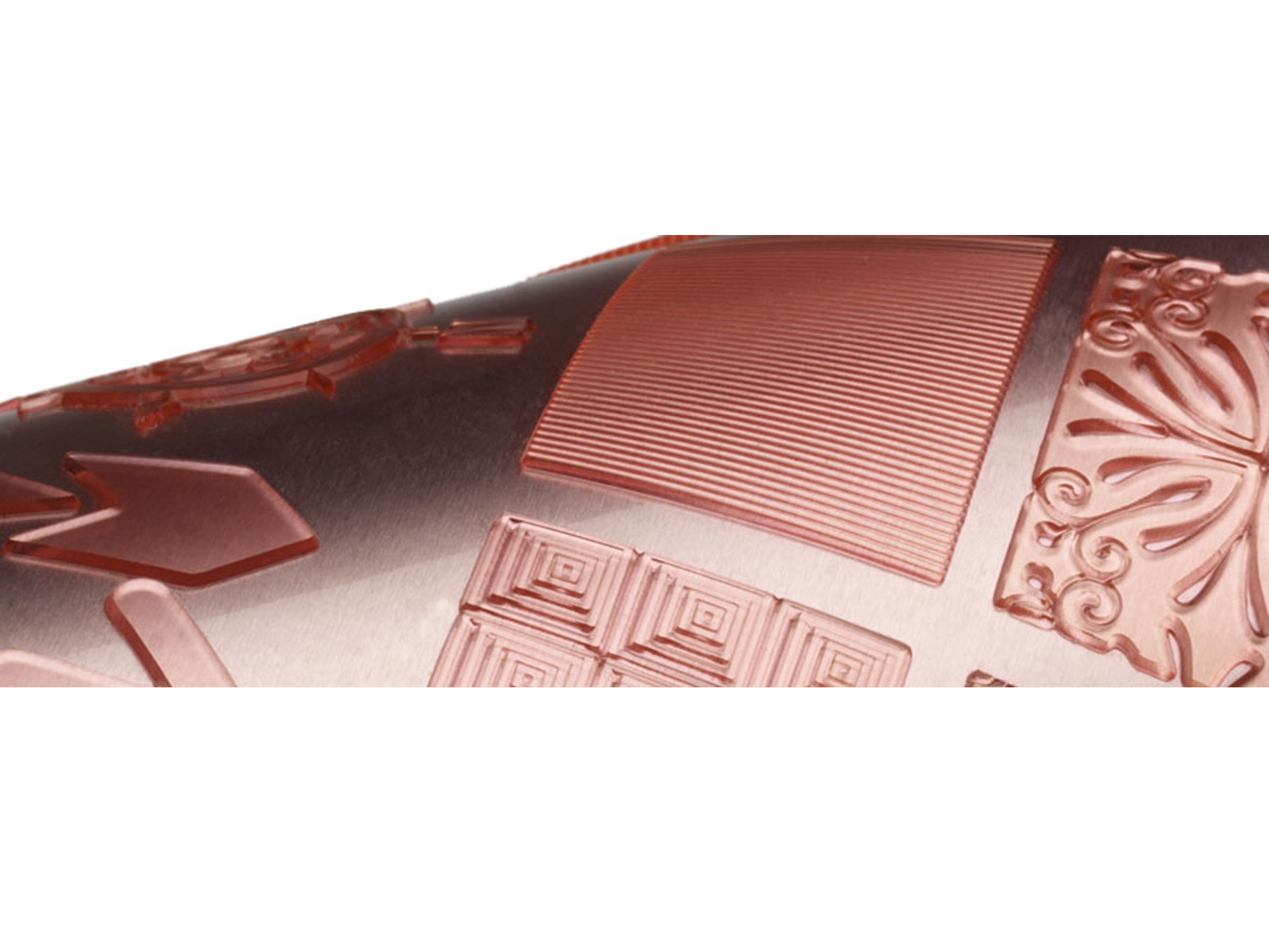 1. How can you describe flexographic printing in two sentences?


Flexography (or flexo) printing is a direct high-pressure process which uses a flexible ‘plate’ in which the raised area of the printing form are image-bearing – it is a simple process and much like a modern version of letterpress.

2. What is so special about flexographic printing?

Flexographic printing is particularly characterized by its versatility and wide range of applications. Flexography is well suited to a great many materials / substrates e.g. plastic, cellophane and film, which are not or only partially suited to printing via alternative printing methods.

3. Where did the flexo printing come from? Historical? Geographically?

The exact the "date of birth" of flexographic printing is unknown. The mechanical engineer Carl Holweg, to whom the invention of the anil impression is attributed, registered the first German patent for the anilprinting process in 1907, which can be regarded as a milestone in the development of flexographic printing. However, it is reported in publications on the history of wallpaper printing that as early as the mid-19th century, aniline dyes were used in the printing of wallpaper. Due to the inaccuracy of the sources, the beginnings of flexo printing is dated to the beginning of the 20th century and the invention of the anil impression is attributed to the machine builder Carl Holweg.

4. How does flexography work?

a. What is possible?

Flexographic printing is particularly suited to materials that cannot be printed with other methods or only with restrictions. These include many elastic and stretchable films, laminates and pulps, cardboard, corrugated board, various plastics and aluminum.

5. In one sentence: The pros and cons?

Prints which are produced in the high-pressure flexographic printing process can present squeegee edges (dot gain).

Newspaper flexo printing uses low-viscosity, color-intensive, water-based inks. As a result, the newspaper reader has no printing ink on the fingers as in offset.

6. For which applications / projects is flexography particularly suitable? What are two - three typical flexographic projects?

The primary application of flexographic printing is packaging – including plastic packaging, such as PET, paper and cardboard. The printability of plastic films is made possible by pretreatment of the printing substrate and the properties of the low-viscosity inks. Other possible applications include adhesive films, beverage packaging, napkins, carbonless sets and wallpaper. Newspaper flexo printing is another field of application. Newspapers are produced in flexo printing in the USA, Italy and the United Kingdom.

7. Where will flexography develop in the future?

As a modern high-pressure, high-quality and technically advanced print process, flexographic printing will continue to develop and evolve and will play an increasingly important role in the printing of packaging in the future.

Printing houses with offering for Flexography